← more from
Dead Oceans
Get fresh music recommendations delivered to your inbox every Friday. 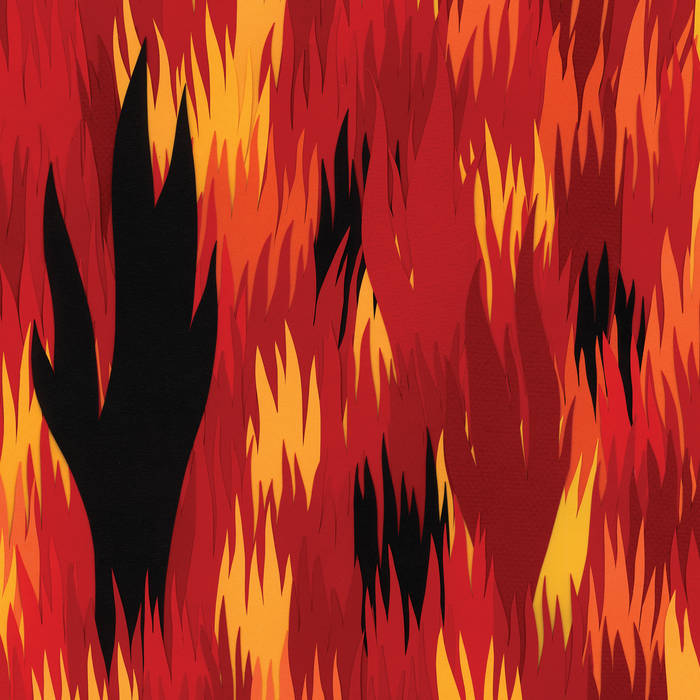 Sven B. Schreiber (sbs) This album is the swan song of "Bright Eyes". Released in 2011, 13 years after the debut album "A Collection Of Songs Written And Recorded 1995-1997", band leader Conor Oberst exposes a marked perfection in his songwriting, performance, and sound that wasn't present in his early works. While some artists who show the same evolution over the years may give rise to criticism of having lost their authenticity, this is positively not true in this case. On the contrary - the distinctive voice of Conor Oberst and the typical twists and turns in his songs got even more enjoyable in the course of this process of gradual perfection. Favorite track: Jejune Stars.

Blake tried this album years ago but I wasn't ready yet. today it is exactly what i need. thanks to Conor and friends. ladder song is one of the most moving songs I've ever heard.
highly recommend this to anyone.

Bandcamp Daily  your guide to the world of Bandcamp